The AHA Centre has been monitoring disasters across ASEAN since its establishment in 2011. This month, we present a snapshot from consolidated data of recorded disasters that have taken place in the ASEAN region throughout the past six years.

As can be seen, the occurrence of disaster in Indonesia is extremely high, due much to its location on the ‘Ring of Fire’ – with its high tectonic activity – resulting in ongoing threats from earthquakes and volcanoes, alongside hydro-meteorological events such as flooding and landslides. Nations such as Malaysia, the Philippines, Thailand and Viet Nam have also experienced high numbers of disasters, often as a result of monsoonal seasons and heavy rainfall. Even for nations with lower numbers, the risk of disaster remains high. Due to ongoing optimisation of AHA Centre’s monitoring systems, as well as improving regional disaster classifications and reporting mechanisms, localised disasters may have previously been under-reported, with numbers for many nations potentially higher than displayed above. This highlights the importance of the AHA Centre’s existence, to support the skills development and increase capacity of Member States to prepare, monitor and respond to disasters of all varieties and at a world-class level.

The presented information above is consolidated from the ASEAN Disaster Information Net (ADINet) and the Emergency Events Database (EM-DAT). 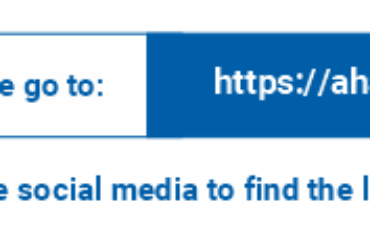